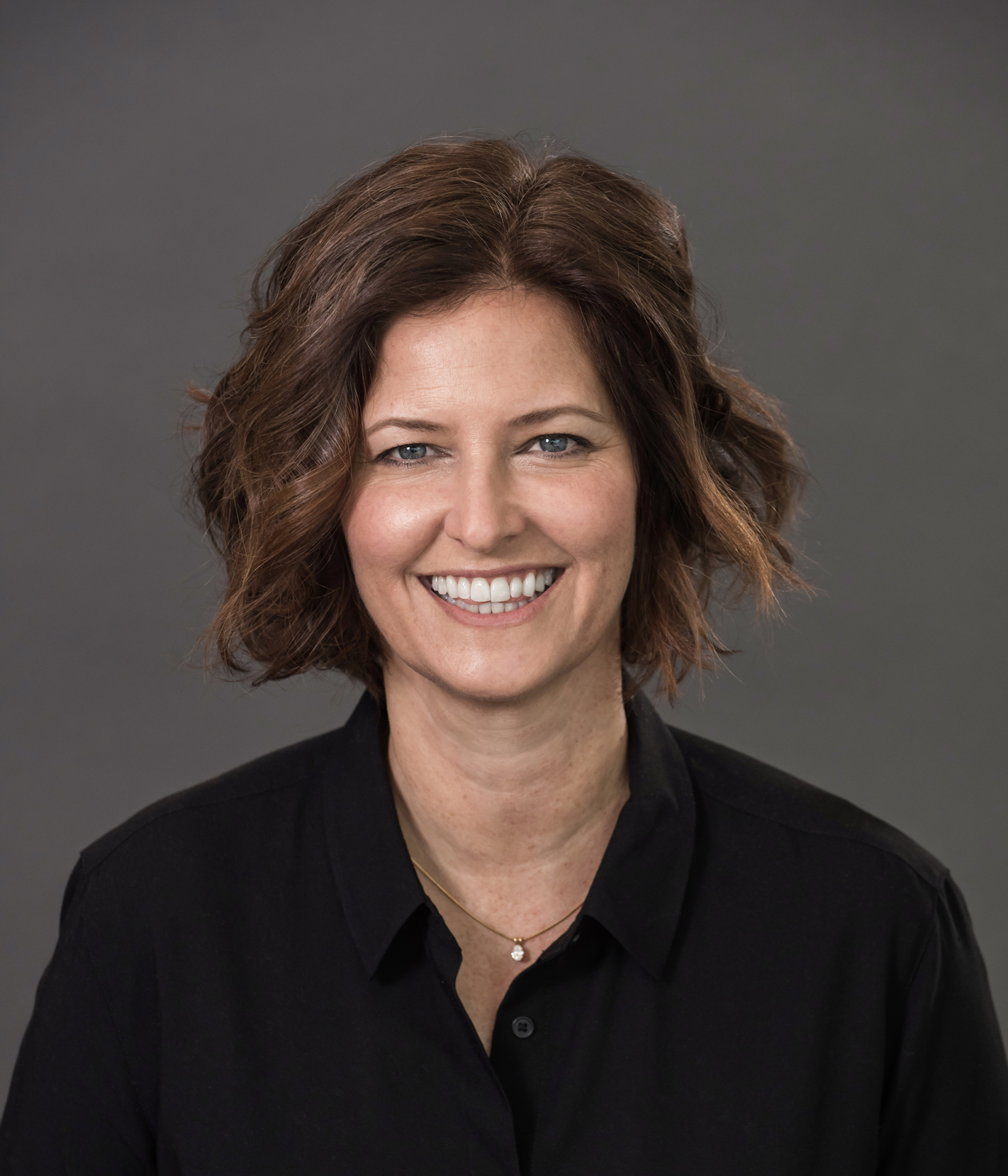 Jen Rainin launched the Kenneth Rainin Foundation in 2008 and has served as CEO since that time. She previously worked as a teacher and literacy specialist, earning her doctorate in education from the University of Illinois, Chicago along the way. Under her leadership, the Foundation has adopted a targeted approach to grantmaking, developing several major initiatives in the arts, education and health. Jen actively engages with grantees and experts in the Foundation’s program areas, bringing people together to inspire collaborations, and listening to ideas outside of philanthropy’s traditional circles.

Jen’s deep commitment to philanthropy was instilled early on by her father, Kenneth Rainin, and she continues to be personally involved in supporting numerous community-based organizations. Her philanthropic efforts have garnered several awards, including 2015 Outstanding Foundation from the Golden Gate Chapter of the Association of Fundraising Professionals, Inside Philanthropy’s 2014 IPPY award, and the Crohn’s and Colitis Foundation’s 2013 Champion of Hope.

Jen is also an award-winning filmmaker. She founded Frankly Speaking Films with Rivkah Beth Medow in 2020. Jen focuses her filmmaking on building community, deepening understanding of social justice issues, and telling great stories. Her EP credits include HOMEROOM (2021; Sundance), a documentary about Oakland’s education system, TWO SPIRITS (2009; Independent Lens), a documentary about gender identity in Native American cultures; SHIT & CHAMPAGNE (2020), a high-camp, drag send-up of the iconic exploitation films of the 1970s; and JEANNETTE (in production), a documentary about a survivor of the Pulse massacre. AHEAD OF THE CURVE (2020) was Jen’s directorial debut.